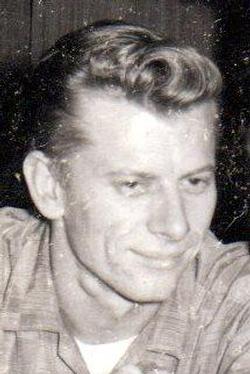 Rosendale - Erik J. "Whitey" Reich, 80, of Rosendale, died Tuesday March 1, 2016 at Health Alliance Hospital, Broadway Campus, in Kingston. He was born in Hamburg, Germany March 31, 1935 a son of the late Edwin and Elizabeth Beinish Reich. He was a Rosendale resident since 1957. Erik was employed in lumber sales most of his life and was last employed by New Paltz Lumber until retiring in 1990. He was a US Navy veteran of 4 years, 1952-56, serving during the Korean War. Erik was a member and past Vice Commander of Rosendale - Tillson Post 1219 American Legion. He also was a former member and Past Chief of the Rosendale Fire Department. He also served as Fire Police Captain and Chairman for many fund raisers, including the popular Cadillac Drawing. His wife, Kathleen Moris Reich, died July 15, 2000. He is survived by a daughter, Robin Carroll of Rosendale, and a granddaughter Kacie Watson and her husband Adam of Rosendale. Services and cremation will be private. Arrangements are by the George J. Moylan Funeral Home Inc., 2053 Route 32, Rosendale 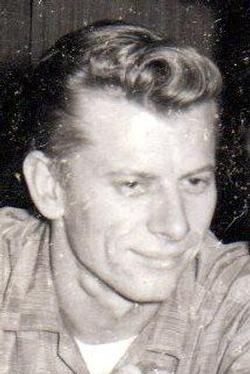 Copyright © 2006-2020. YourFirstDue Inc. All Rights Reserved. Designated trademarks and brands are the property of their respective owners. Content on this web site is supplied by Rosendale Fire Department. YourFirstDue Inc. cannot be held responsible or liable for any content, text, pictures, or any other media found on this web site. Maintained by the members and staff of Rosendale Fire Department.
Management Login
Powered by